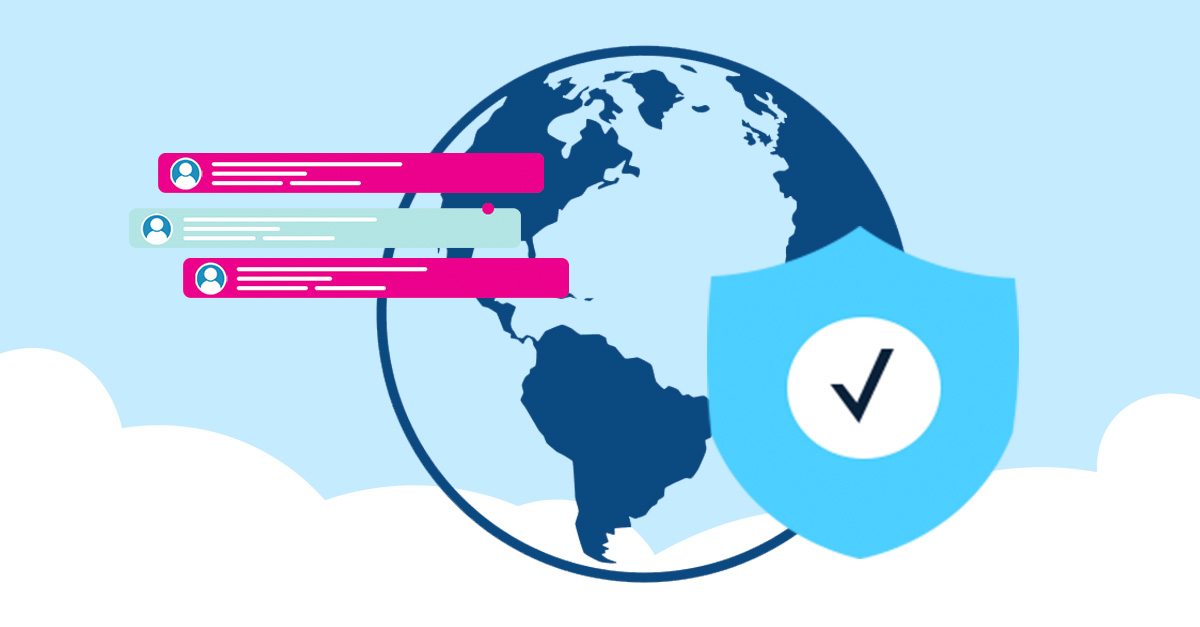 After leaving the European Union, the United Kingdom passed the Medicines and Medical Devices Act 2021. This act allowed them to update the UK clinical trial regulations.

The Medicines and Healthcare products Regulatory Agency (MHRA) and the Health Research Authority (HRA) joined with a working group made up of investigators and patients to propose changes to clinical trial regulations.

These proposed changes are open for the public’s review until 14 March 2022, and there’s a good chance the legislature will accept the proposals later in the year.

But what would these changes to UK clinical trial regulations mean for sites, sponsors, and CROs? Keep reading to discover how the proposed legislation could affect global compliance at your clinical trial organisation.

The information presented here is for informational purposes only and is not for implementation in operations. Please consult official UK clinical trial guidance documents for operational use.

The goal of the new UK clinical trial regulations

The goal of the new UK clinical trial regulations, according to the authors, is to create a “streamlined and flexible regulatory regime.”

Since the authors include representatives from the MHRA and the HRA, who approve new clinical trials in the UK, their legislative proposals will make a major impact. These ideas will impact the future of clinical trials whether the proposals go through changes or are approved exactly as they are.

The new regulations use keywords like “patient-centred,” “pro-innovation,” and “digitally-enabled.” This is in line with clinical trial trends around the world, especially in the US, where patient-centric and digitally-enabled decentralised trials are becoming more and more popular.

So how will these new proposals make trials more efficient, patient-centric, and tech-based? Let’s examine each proposal to see what it means for clinical trial professionals.

Proposal 1: Clinical trials must include people with relevant lived experience in the design process.

Many clinical trials already include patients and caregivers in the planning process. They create patient advisory boards or solicit ideas through surveys and other patient engagement techniques.

A group of patients who have the condition addressed in the trial would need to provide ideas during the design stage of the trial. They would then need to remain as advisors throughout the management, conduct, and dissemination of the trial.

The proposal’s authors think involving patients would also help with inclusivity since those patients could bring up possible barriers to participation and ways to overcome them. But if none of the patient advisors come from underrepresented groups, we could still see trials that aren’t fully inclusive.

Proposal 2: Clinical trials must be more transparent with their results.

The first part of this proposal stems directly from the UK’s decision to leave the EU. Since the EU has its own clinical trial registry, the UK needs to share the trials they’re running and their results to keep competing in the international research industry.

The second part of the proposal goes back to patient-centric ideas. Dawn Anderson, the managing director of life sciences for Deloitte, stresses that patients often want to hear the results of their trials.

By requiring sponsors to share results unless they have a reason not to, the MHRA and HRA hope to recruit more patients by showing them they’ve made an impact.

Proposal 3: Parts of the regulatory approval process can be combined.

Currently, a UK trial sponsor applies to the MHRA for regulatory approval before a trial begins, while the chief investigator separately applies to the Research Ethics Committee (REC.)

Trials around the world follow a similar process. But in the name of streamlining, the MHRA and HRA propose these new UK clinical trial regulations:

Unlike the first two proposals, this proposal is more focused on efficiency than patient-centricity. By cutting down on trial approval timelines, the MHRA and HRA hope to encourage more sponsors to base trials in the UK.

Sponsors and investigators would love shorter timelines to approval, but it’s unclear if research ethics committees will embrace this new approach.

This proposal also introduces a number of other, smaller changes, like allowing sponsors to withdraw an application from consideration, and requiring that the trial’s approval be rescinded if the trial enrols no patients within 2 years. In addition, investigators and sponsors can mark whether a trial is low-intervention so they can use more risk-proportionate approaches to running the trial.

Proposal 4: Research Ethics Committee (RECs) can include members with a variety of qualifications.

Currently, UK clinical trials have strict rules on the makeup of RECs. Proposal 4 loosens the requirements for the composition and minimum number of lay and expert members on the REC. The proposal suggests that the UK follow ICH GCP guidelines rather than their current, stricter guidelines.

If the legislature decides to adopt these changes, it could help RECs get set up and issue approvals to start a trial more quickly.

This proposal is more limited in scope than many of the previous ones. Instead of focusing on all clinical trials, it narrows in on cluster trials, trials where already-approved medications are compared by testing them in different locations.

Since the treatments are already approved, the MHRA and HRA argue that patients should go through a simplified consent process. This might just mean signing a form instead of going through a full interview with one of the investigators as is currently required.

This proposal is also aimed at efficiency. But since informed consent is one of the most critical components of an ethical trial, it’s unclear if the public will react well to it or not. Clinical trial professionals might also want to look at other ways to streamline the consent process, like eConsent.

Proposal 6: Reduce the number of times SUSARs need to be reported.

The new proposals state that clinical trial staff would only report SUSARs:

Since this proposal is compliance- and safety-related, it may prove controversial with participants and investigators. Whether the proposal is added to UK clinical trial regulations or not, we’ll see investigators explore more efficient workflows for reporting SUSARs, including submitting them online.

The International Council on Harmonisation (ICH) guidelines are the basis for EU clinical trial regulations. Though the UK has left the EU, this proposal encourages UK sponsors to continue following ICH Good Clinical Practice (GCP) guidelines. Proposal 7 focuses on the “broad principles of GCP,” not the exact requirements, and suggests that GCP compliance shouldn’t be legally binding.

Part of GCP is risk-proportionality, the idea that sponsors and investigators should consider the trials’ biggest risks and focus mostly on mitigating those when creating the protocol.

This proposal also urges clinical trial sponsors to only use software vendors that comply with GCP guidelines. If you’d like to learn more about ICH GCP, check out our breakdown of ICH E8(R1), ICH E6(R2), and the upcoming ICH E6(R3).

It strengthens sanctions by allowing regulators to reject a new study if the sponsor or investigator has a record of serious non-compliance. Currently, regulatory bodies aren’t able to look at past studies when approving a new study.

However, Proposal 8 would also make UK clinical trial regulations more proportionate when it comes to errors in one part of a trial. Rather than making the entire trial stop, the MHRA could instead make only one part of the trial stop, such as recruitment or trial activities at a single site.

This proposal focuses on terminology and applies mainly to sponsors and manufacturers. Changes include:

These proposals will likely have little effect on most clinical trial staff.

Proposal 10: Change definitions and other terminology to be more inclusive.

These changes to UK clinical trial regulations focus mainly on expanding definitions and changing terminology for the people involved in a clinical trial. This lines up with proposed changes to ICH E6(R3) that expand who can be considered an investigator or a member of the clinical trial team.

Here are a few of the changes that could take place because of Proposal 10:

By expanding who can help run trials, this proposal will make decentralised trials that involve local community sites easier. Involving community sites can save participants time, give patients who rely on public transportation access to trials, and help with diversity and inclusion efforts.

If you’d like to learn more about upcoming changes to global clinical trial regulations, check out our recently updated FDA, ICH GCP, and GDPR breakdowns.

Taylor Davidson is a content writer for Florence, with a special interest in participant diversity and healthcare equity. She has 8 years of content experience covering topics from healthcare to travel.

Join Our Newsletter To Get Top Clinical Research News and Resources