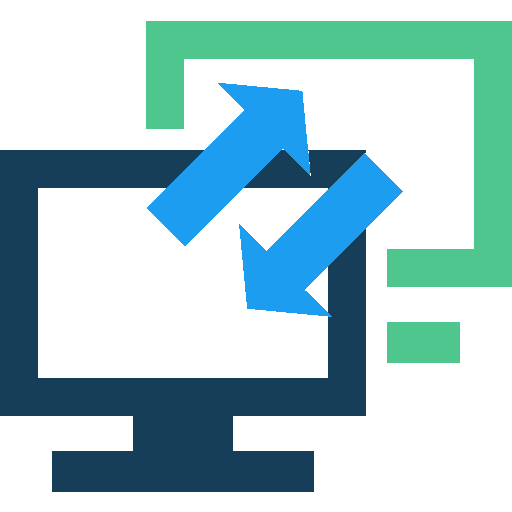 NCI centers rely on a diversity of software systems to aid their clinical operations. Unfortunately, these systems create redundant tasks for research teams. For example, the process of adding a user in one system may have to be repeated in another. 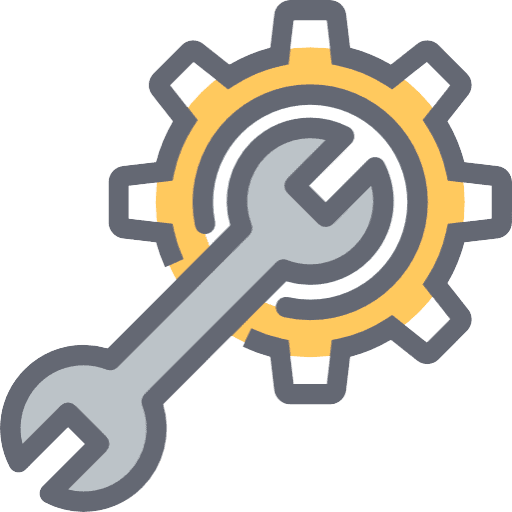 In this research project, the Jefferson and Florence technical teams combined traditionally disparate CTMS and eReg administrative setup tasks into a single process.

Examples of administrative study setup tasks include creating a virtual trial binder workspace, inviting users to that workspace and configuring their permissions. 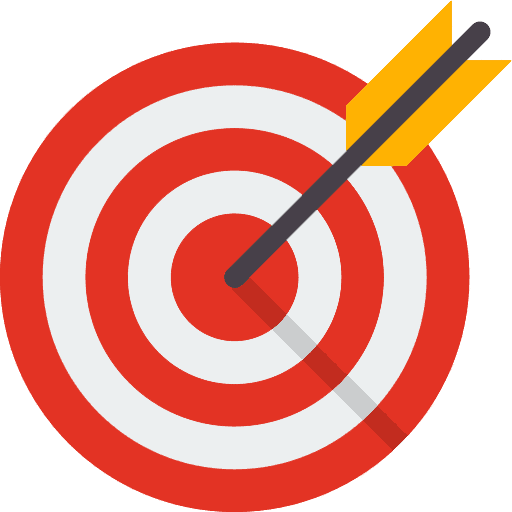 1) Could the systems “talk” to one another, and could we automate study setup in the eBinders™ trial binder system by initiating the study in the CTMS?

2) Did this integration save the study or administration team time? Metric: Time spent on key configuration tasks 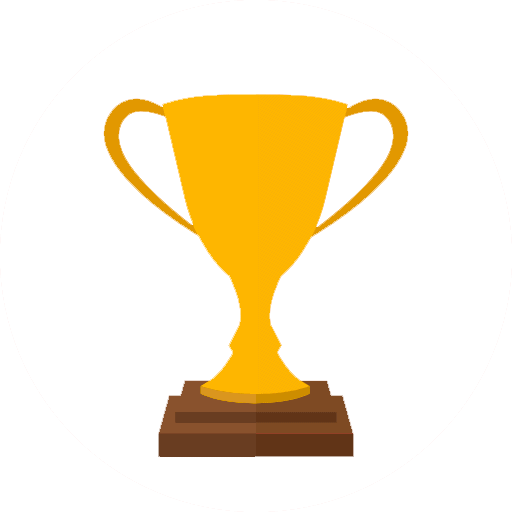 The result is that when a study is created or modified in the CTMS, the attributes of that study are sent to a middleware solution, configured programmatically, and are then established in the eRegulatory system. This results in a new set of binder structures, roles, and permissions that are immediately ready for use by the study team. 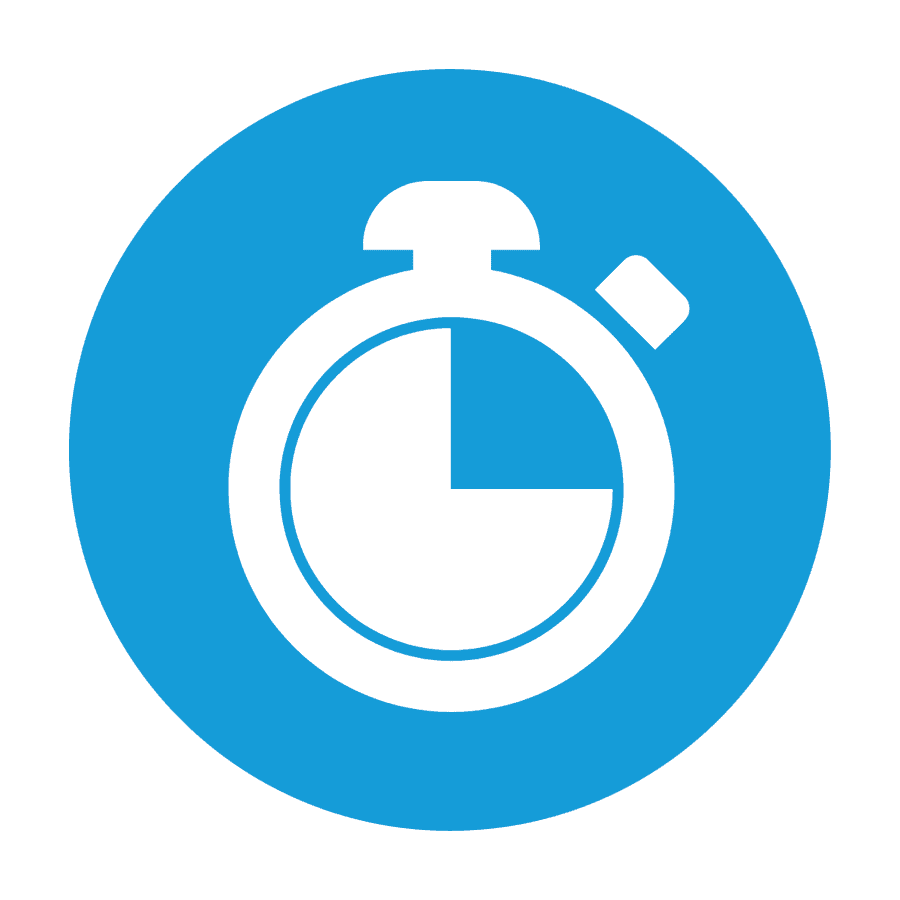 1) Basic functionality: The system ultimately satisfied the first functional goal. All six steps described above worked according to spec when launched from the CTMS.

2) Performance: Our temporal analysis showed a reduction in system setup effort when eRegulatory workflows are initiated from the CTMS. 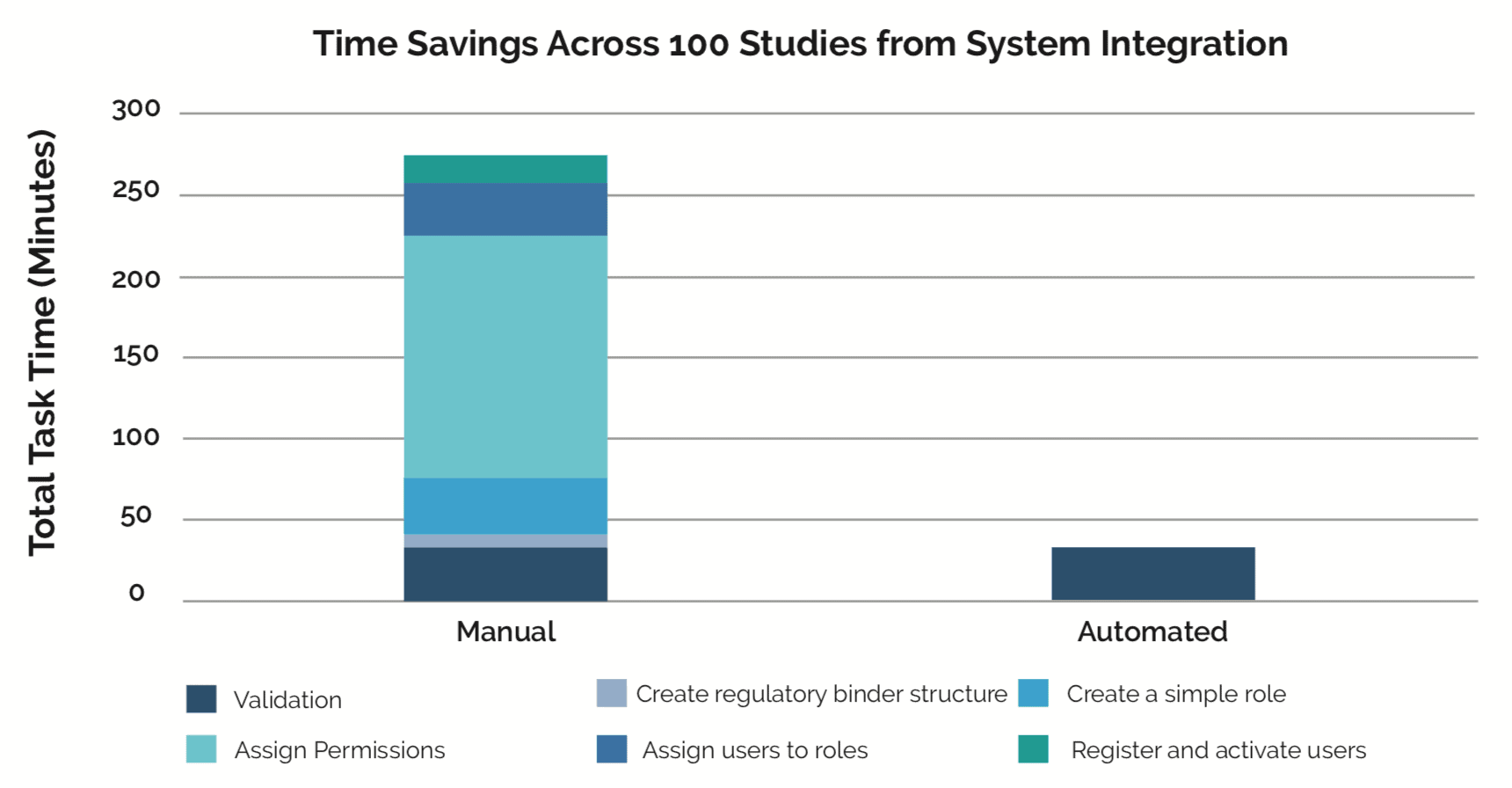 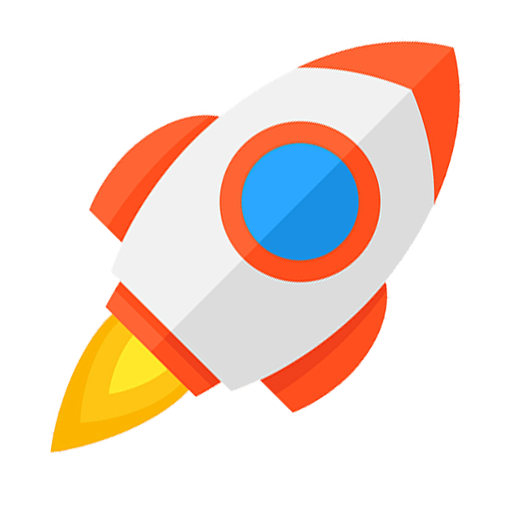 As the existing integrations free up resources from the most basic but critical activities, we are next exploring the possibilities of more complex workflows. These could include elaborate decision trees, as well as other systems such as IRB portals and electronic medical records. Ultimately, we seek to gain more efficiencies, reduce dependencies on scarce resources, and improve quality through tech integration.

Not a part of the Florence Family? Schedule a demo so we can show you why 6,200+ research sites are.

We would love to welcome you to the Florence Network of sites maximizing their efficiency with Florence eBinders™. Let’s schedule a personal demo together so our team can show you why sites love us so much they’ve made us the #1 eRegulatory solution.